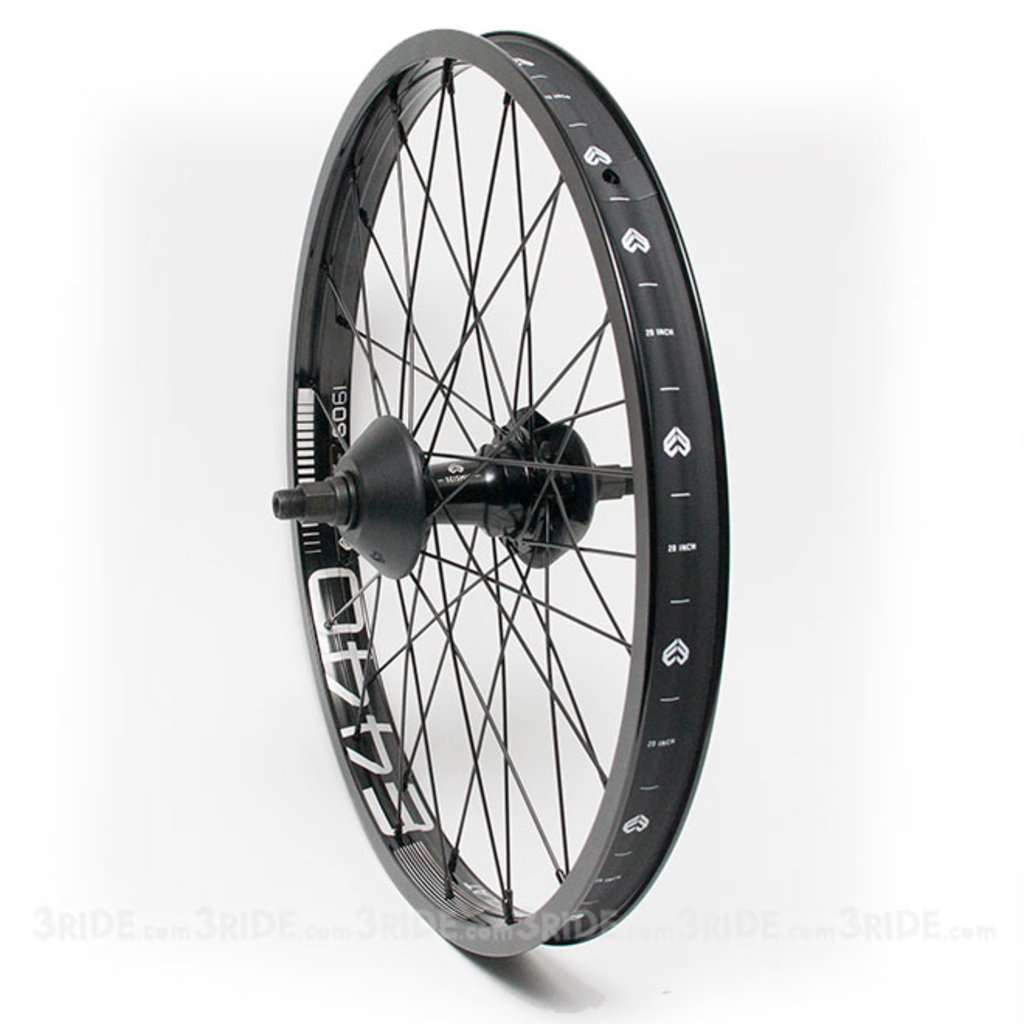 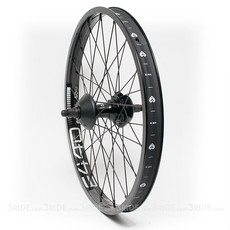 C$479.99
Light and strong BMX Wheel. I'd say more here but the story is better said below.
2 in stock
COVID-19 Curb Side Pick-Up Available

The E440 Rim is the result of a two-year quest to make the lightest possible rim, that could still hold up to the pure savagery that our PRO team put their wheels through. Weighing in at a measly 440g, the E440 is a great ‘lighter weight’ solution for riders wanting a tough, dependable rim that helps reduce rotational weight.

The SEISMIC Cassette Hub utilizes a new internal mechanism, which we’ve been working on for the past few years called TCS (Toothed Coupling System). Inspired by systems used on high-end road and mountain bikes, we’ve managed to re-design this system to work inside a BMX cassette hub with a 14mm axle and a 9t driver, something which was never possible until now.

Instead of the typical pawl based cassette hub, the SEISMIC hub uses x2 coupled toothed ratchet rings, which are inside the hub and the driver. The two rings are pushed together with a very special design of spring, which allows the hub to transfer power in one direction, and “freewheel” in the other.